After surveying my colleagues, I’ve put together the following provisional workshop schedule for the fall semester:

The first workshop focuses on Kahoot!; the second focuses on a plethora of video websites (especially TED.com) and the vocabulary profilers at lextutor.ca; and the third focuses on using Google Voice in the classroom.

As a little nitpicky note: It bugs me that composing emails on Gmail’s website works so differently from composing emails in its mobile apps, making it easy to mess up your drafts. The text formatting works completely differently between desktop and mobile versions of Gmail. For example, mobile messages default to being double-spaced (or 1.5-spaced?), while desktop emails default to single-spaced– and if you switch from one editor to the other, it’s anyone’s guess which type of formatting will be preserved or overwritten. Also bullet points and numbers from the desktop version aren’t carried over into the mobile version, meaning that if you open a draft on your phone, you destroy that formatting.

It’s all rather silly, especially considering that Gmail is a cloud service. A consistent experience is the bare minimum one ought to be able to expect in that context. 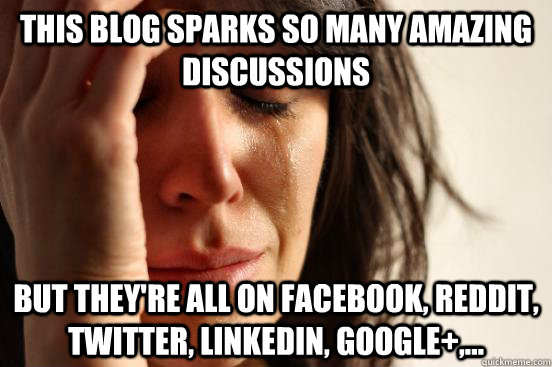 Following today’s post about the upcoming changes to iOS, here’s a fascinating pair of images demonstrating the ways in which Android and iOS have evolved over the years:

Looking over these charts evokes a lot of nostalgia. I’ve used iOS from version 1 through version 6, and I’ve used Android from Cupcake (1.5) through Jelly Bean (4.2). (The only Android version I skipped was Honeycomb (3.0), as it had an extremely limited tablets-only release. Even after Honeycomb came out, most Android tablets continued using modified versions of Froyo (2.2) or Gingerbread (2.3) until Ice Cream Sandwich (4.0) came out.)

Regardless– the contrast is dramatic, isn’t it? I’m sure many would argue that Apple just “got it right the first time”, but it’s clear that Android doesn’t shy away from dramatic changes. Compared to the terribly awkward and pimply Cupcake/Donut/Eclair/Froyo/Gingerbread years (v. 1.5-2.3), Ice Cream Sandwich and Jelly Bean (4.0-4.2) are stunningly beautiful.