I recently conducted a workshop in the English Language Institute on using Dropbox to back up course materials and share them with students effortlessly. See the original workshop here:

Dropbox is a free website and computer program which enables you to easily back up files to the Internet and access them from any computer. You can also use Dropbox to help you publish files to the Internet for your students to access. This document provides instructions and tips for setting up and using a Dropbox account for these purposes.

Not long ago, I posted the 11 ways Quizlet.com can supercharge your teaching. I wanted to share this material with my colleagues in the University of Pittsburgh English Language Institute, so I held a brown-bag lunch workshop to demonstrate the many uses of Quizlet and show how to make and share new card sets. You can see the workshop below!

Holding workshops like this one is one of my favorite parts of my job as Technology Coordinator. Stay tuned for more!

I was at an educational technology conference last week. I asked several people about whether or not the Google Chromebook was having any impact on their campus. Not only was there zero impact, half of those I asked didn’t even know that a Chromebook was a personal computer.

That may change in 2013. Chromebooks run the Google Chrome OS operating system. The first Chromebooks for sale, by Acer Inc. and Samsung, were announced at the Google I/O conference in May 2011. Six laptop models have been introduced to date, as well as a single desktop, known as a “Chromebox”.

I signed up for some type of beta test of the Chromebook and wanted to use it in a project I was involved with at my college, but I wasn’t selected. I never heard anything about those educators who were selected. (I assume that END_OF_DOCUMENT_TOKEN_TO_BE_REPLACED 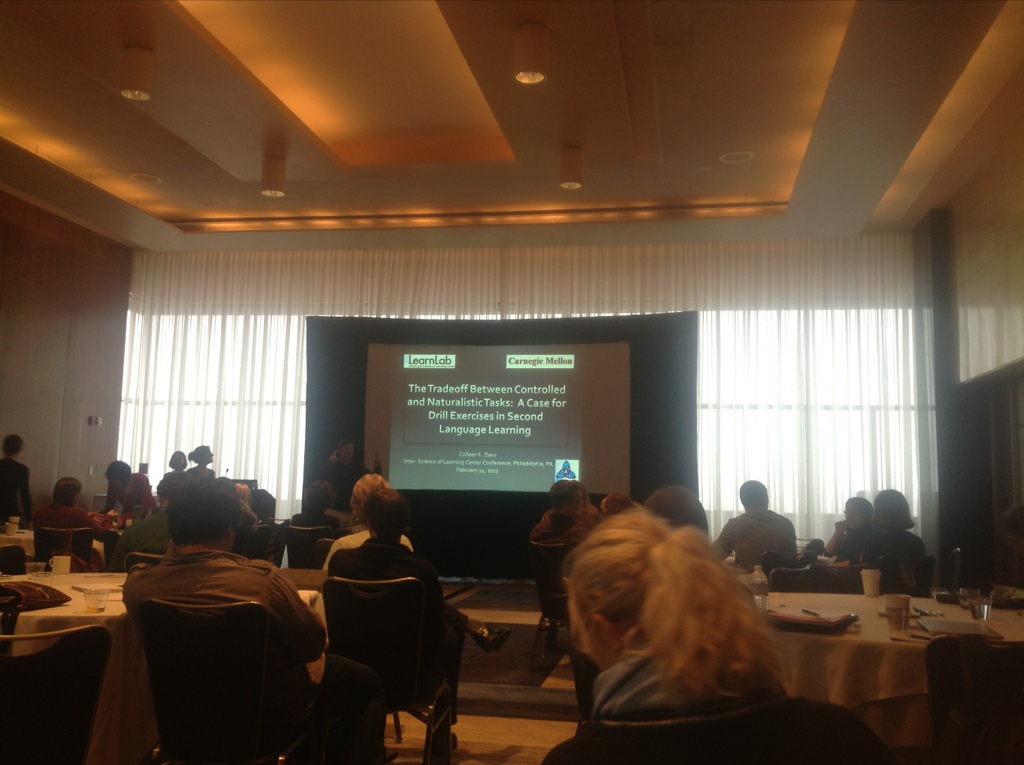